An update on the fight against antimicrobial resistance 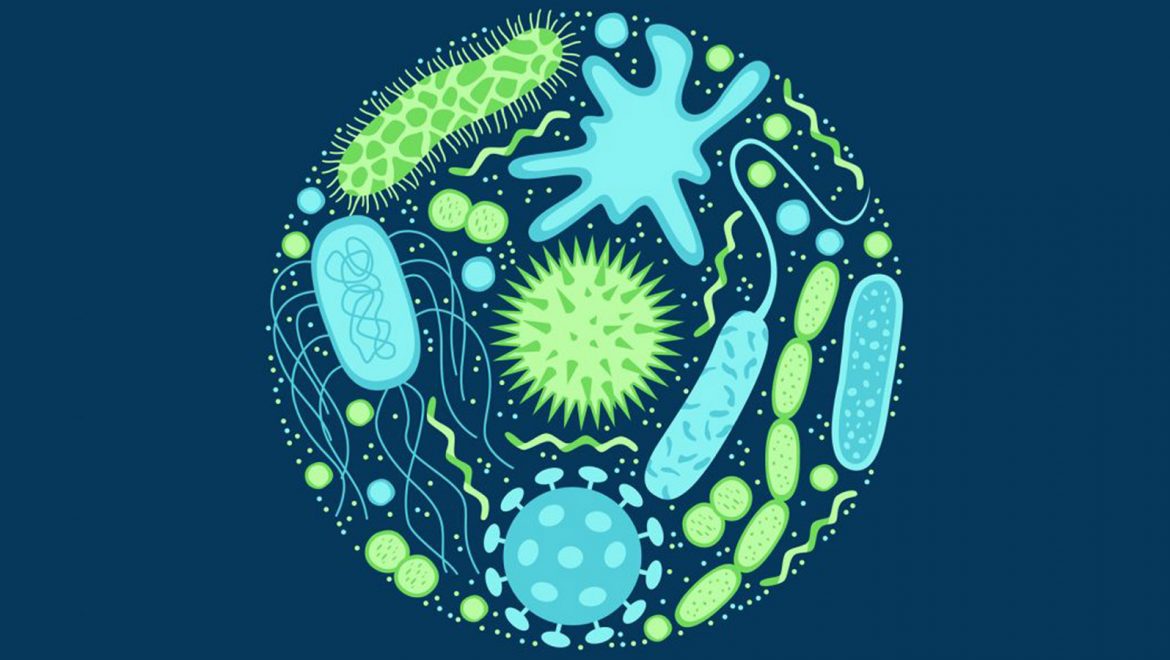 Antimicrobial resistance (AMR) occurs when microorganisms (such as bacteria, fungi, viruses and parasites) are exposed to antimicrobial drugs (such as antibiotics, antifungals, antivirals, antimalarials and anthelmintics). The microorganisms fight for survival by mutating or acquiring defence genes from other microorganisms. As antimicrobial drugs get stronger, and their use more widespread, bacteria’s resistance to antibiotics gets stronger and more widespread too, which can lead to untreatable bacteria, known as “superbugs”.

How does AMR spread?

Many people think that AMR is primarily caused by overuse of antimicrobial drugs, but environmental factors may cause the spread of AMR even more than the use of antimicrobials, especially in developing nations with limited access to clean water, poor sanitation and rudimentary waste management. This exposes people to frequent and preventable contact with faecal matter, which can host millions of resistant genes and bacteria, including potentially untreatable superbugs. Waterbodies polluted with resistant genes, bacteria and antimicrobial compounds from human and animal faeces and antimicrobial manufacturing are also an ideal environment for superbugs to emerge and spread,

So while using fewer antimicrobial drugs – in humans, animals and plant life – is critical to reducing resistance, it’s also vital to improve hygiene, provide safer water and sanitation, and better wastewater treatment on a global scale, or resistance could continue to increase, potentially creating the next pandemic.