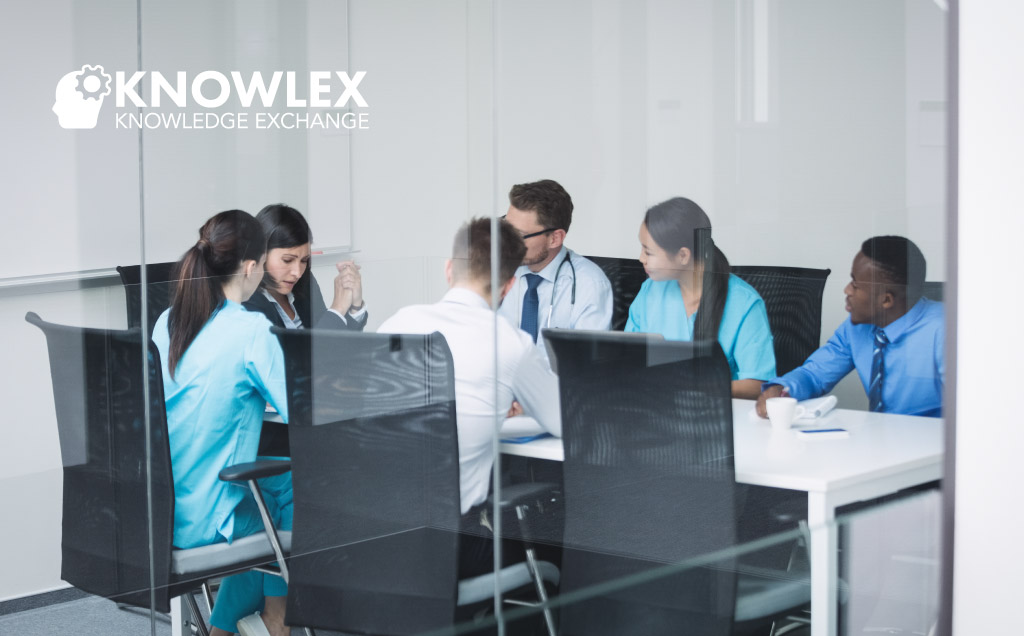 It follows a study which found black people are almost twice as likely to die from COVID-19 as white people.

The Equality and Human Rights Commission (EHRC) said it will consider the “structural issues which have left people from a range of ethnic minorities at greater risk” from coronavirus across England, Scotland and Wales.

It comes after a study commissioned by London mayor Sadiq Khan last month found that black people are at almost twice the risk of dying from COVID-19 as their white counterparts.

Research published by the Resolution Foundation think tank last month showed that around 22% of BAME workers who had been supported by government subsidies were unemployed in September, compared with a figure for the general population, which stood at 9%.

EHRC chief executive Rebecca Hilsenrath said the inquiry would help to answer questions about racial inequality “and make recommendations that can be applied to a number of other working environments where ethnic minorities are over-represented at the lowest-paid levels”.

“This includes those on the front line who have been supporting all of us through the immense challenges we have faced this year,” she added.

A call for evidence is set to be announced in the coming weeks, along with more information about an external advisory group, which will guide the investigation.