Could the novel coronavirus one day become a common cold? 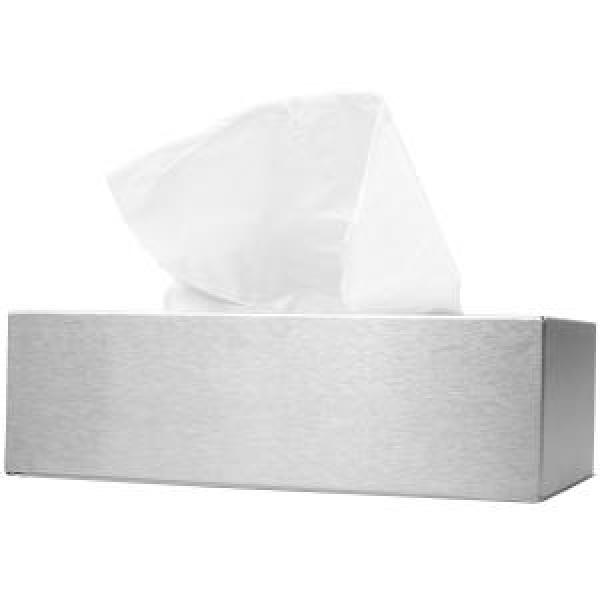 The deadly SARS-CoV-2 may one day become a commonly circulating cold virus that just causes some mild sniffles.

One day, the pandemic will end. Scientists don’t know how that finale will play out but a new model offers a teaser: The deadly SARS-CoV-2 may not totally disappear but instead become a commonly circulating cold virus that just causes some mild sniffles.

This model, published Jan. 12 in the journal Science, is based on analyses of other coronaviruses, the majority of which cause only mild symptoms in humans. There are six known coronaviruses that infect humans; four are coronaviruses that are “endemic” or regularly circulate among human populations and cause the common cold.

To create their model, a group of researchers analyzed previously published data on the four milder coronaviruses and found that “infection-blocking immunity wanes rapidly, but disease-reducing immunity is long-lived,” the authors wrote in the study. In other words, people can get infected over and over again, but rarely get severe disease, lead author Jennie Lavine, a postdoctoral fellow at Emory University in Atlanta, said in a statement.

Almost everyone catches one of these endemic coronaviruses during childhood; and these early infections confer partial immunity to adults who become reinfected. “Reinfection is possible within one year, but even if it occurs, symptoms are mild and the virus is cleared from the body more quickly,” Lavine said.

But there’s no similar long-term data on the duration of immunity for the novel coronavirus SARS-CoV-2 that causes COVID-19. It’s not clear how long immunity, whether from vaccines or natural infection to SARS-CoV-2 will last in people; it’s also unknown to what degree vaccines and natural infections will curb transmission or reduce the severity of the disease.