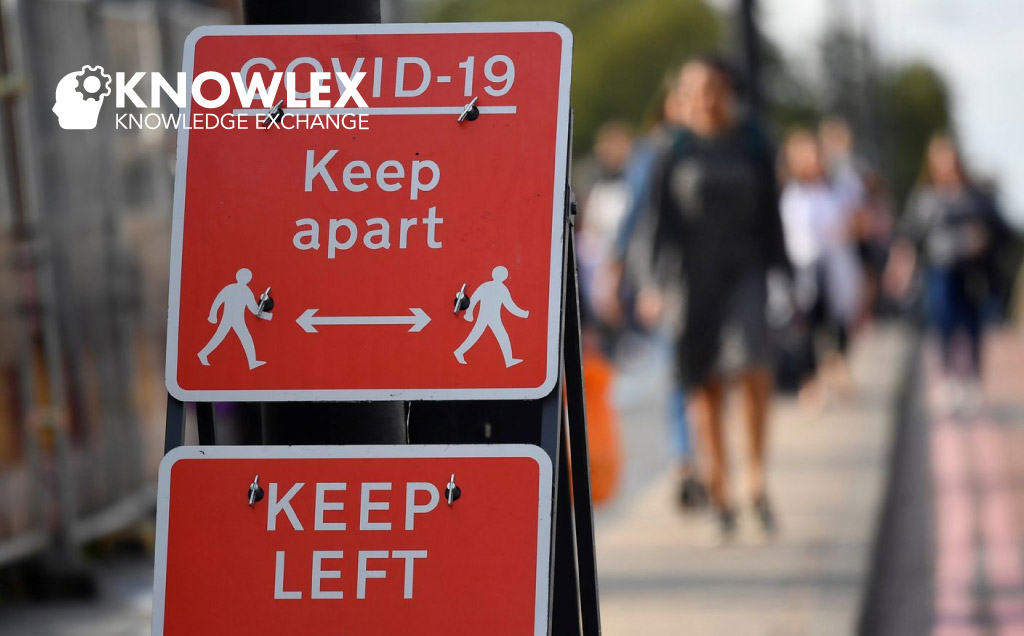 Regional restrictions in England are “probably about to get tougher” to curb rising Covid infections, the prime minister has warned.

Boris Johnson told the BBC stronger measures may be required in parts of the country in the coming weeks.

He said this included the possibility of keeping schools closed, although this is not “something we want to do”.

Sir Keir said coronavirus was “clearly out of control” and it was “inevitable more schools are going to have to close”.

It comes as the UK recorded more than 50,000 new confirmed Covid cases for the sixth day in a row, with 54,990 announced on Sunday.

An additional 454 deaths within 28 days of a positive test result have also been reported, meaning the total by this measure is now above 75,000.

Speaking on BBC One’s Andrew Marr Show, Mr Johnson said he stuck by his previous prediction that the situation would be better by the spring, and he hoped “tens of millions” would be vaccinated in the next three months.

But he added: “It may be that we need to do things in the next few weeks that will be tougher in many parts of the country. I’m fully, fully reconciled to that.”

“And I bet the people of this country are reconciled to that because, until the vaccine really comes on stream in a massive way, we’re fighting this virus with the same set of tools.”