Covid vaccine: When will you be eligible?

Knowlex (Knowledge Exchange) > Blog > News > Coronavirus > Covid vaccine: When will you be eligible? 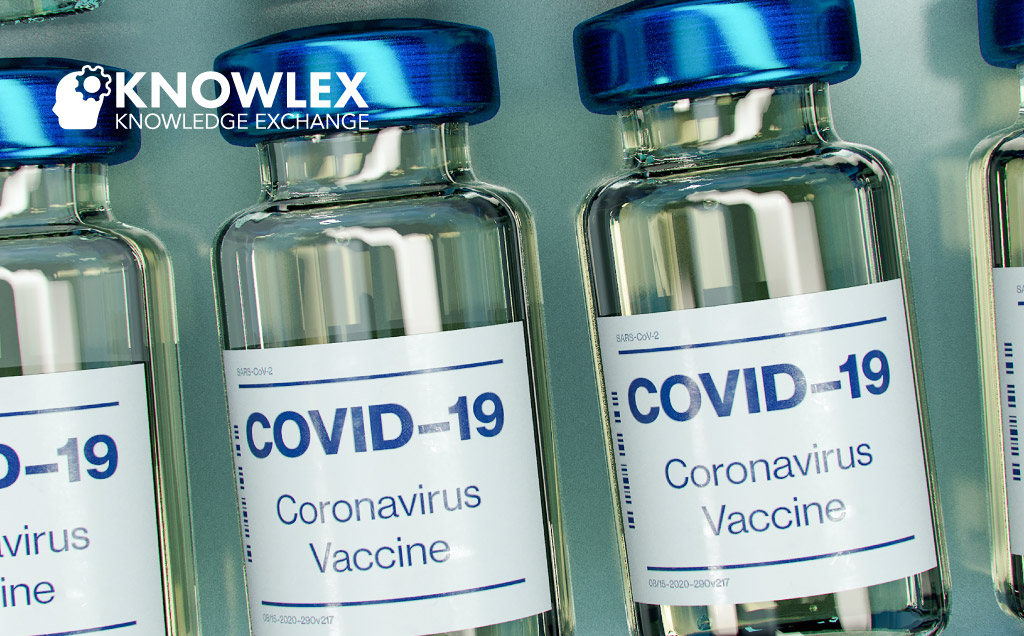 The NHS has begun the biggest mass vaccination campaign in its history, with a jab that protects against Covid-19.

So far, two vaccines have been approved in the UK. The Pfizer-BioNTech vaccine was the first to be approved for mass use in over-16s.

More than 600,000 people in the UK have been vaccinated since Margaret Keenan became the first in the world to get that jab outside of a clinical trial.

Four weeks later, a vaccine developed by Oxford-AstraZeneca was also judged to be safe, and roll out of this second vaccine will now begin alongside the Pfizer jab.