Is a second wave beginning to sweep through Europe? 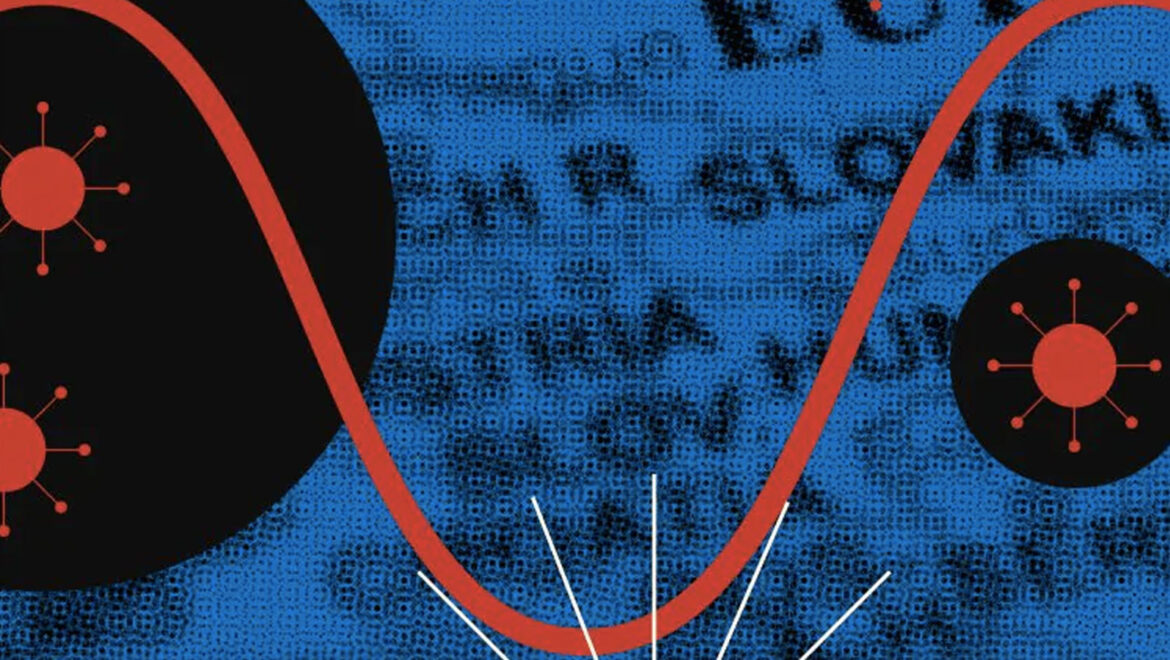 Boris Johnson warned last week that there are signs of a “second wave” of coronavirus infections emerging in Europe, triggering concerns that there may be a return to the dark days of March and April when the virus was spreading uncontrolled across the continent.

But while it is undoubtedly the case that there has been an uptick in cases in some countries, including Spain, Belgium and Luxembourg, experts are divided about whether this spike in infections really constitutes a “second wave”.

Much of the debate comes back to the term itself, which is ill-defined. It has become a shorthand for any resurgence in infections, whether a localised outbreak, national crisis, or a continent-wide spike.

But “second wave” is also disputed due to its roots in describing influenza outbreaks, said Dr Tom Frieden, who served as director of the US Centers for Disease Control and Prevention (CDC) for eight years under Barack Obama.

He told the Telegraph that the phrase “implies that this [virus] will act as the flu acts”, with seasonal peaks and troughs and rapid mutations. “We don’t know that – it might, but it might not.”

During the Spanish influenza pandemic, for instance, the virus spread throughout the northern hemisphere during the spring of 1918, while cases dwindled in the summer. But in the autumn a second, far deadlier wave materialised after the virus mutated.

The World Health Organization has warned against “thinking about seasons”. “What we all need to get our heads around is this is a new virus and this one is behaving differently,” Margaret Harris, a spokesperson at the UN agency, told a virtual press conference in Geneva this week.