Know the dangers of sepsis 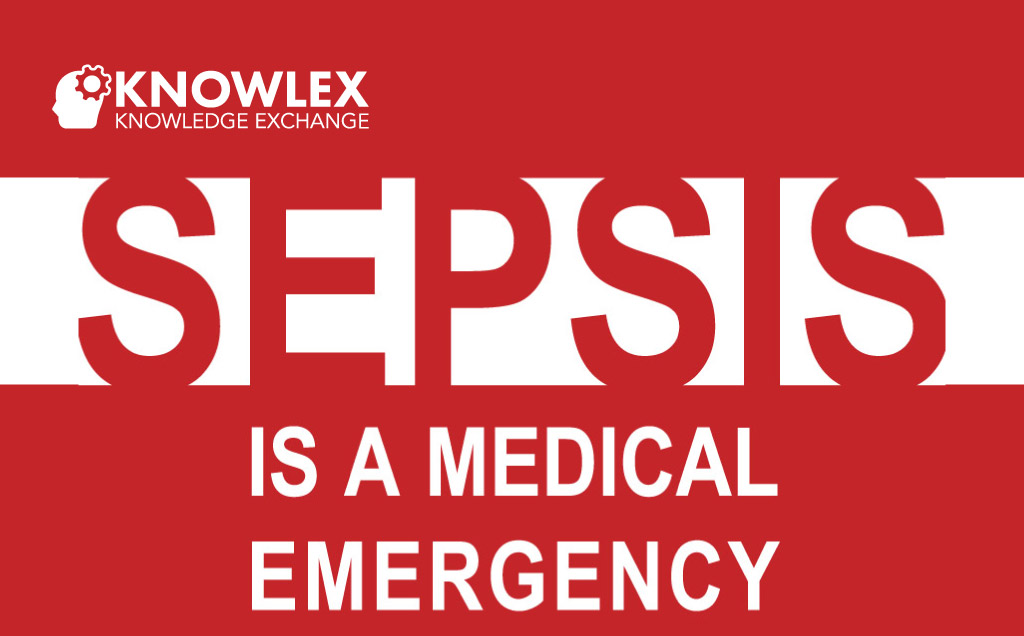 Know the dangers of sepsis: “Many people are surprised to learn that the leading cause of death in U.S. hospitals is a condition called sepsis,” stated Dr. Wajdi Kfoury, Infection Control, Baptist Health Medical Group. “In sepsis, the body’s response to infection gets out of control. Agents naturally released into the bloodstream to fight infection cause inflammatory responses throughout the body. This inflammation can trigger a cascade of effects, including tissue damage, organ failure, and death when sepsis occurs.”

It’s important to know any infection, from the tiniest source (bug bite or hangnail) to more severe infections, such as pneumonia and meningitis, can trigger a response that can lead to sepsis, severe sepsis, and septic shock. The infection can be bacterial, viral, fungal, or parasitic. Some people have a higher risk of developing sepsis: the very young and the very old, people with chronic or serious illnesses such as diabetes and cancer, and those who have impaired immune systems.

Sometimes called septicemia, the condition can produce clotting that reduces blood flow to various areas of the body and can quickly impact the limbs, lungs, kidneys, and liver.

Dr. Kfoury added, “Sepsis is more common than most people realize and very serious.” In fact, it is estimated that 30 percent of people diagnosed with severe sepsis do not survive. Those who do survive may be left with disabilities from chronic pain, amputations, organ dysfunction, and post-traumatic stress disorder.

The Sepsis Alliance recommends the memory aid T-I-M-E for detecting signs of sepsis:

Temperature higher or lower than normal

Mental decline, including confusion, sleepiness or difficulty being roused

Extremely ill, with severe pain or discomfort about which a person may say, “I feel like I’m going to die.”