Long COVID: How to define it and how to manage it

Knowlex (Knowledge Exchange) > Blog > News > Coronavirus > Long COVID: How to define it and how to manage it 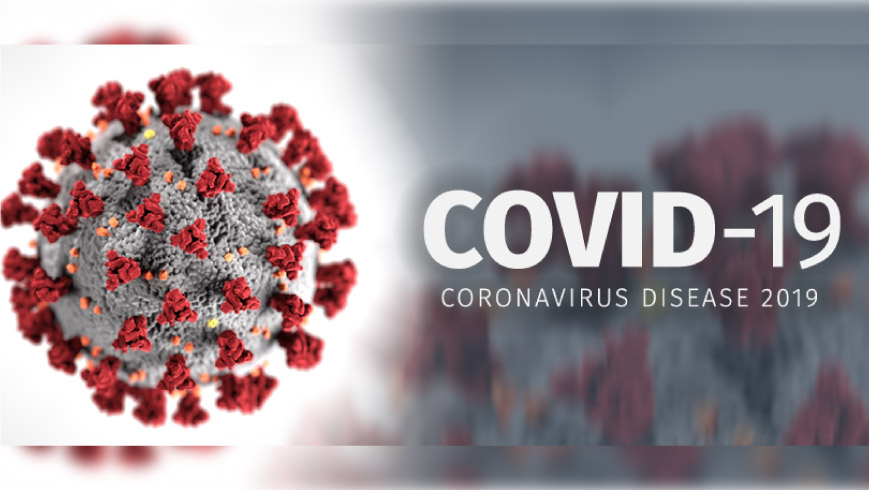 Nick Peters added to this definition by highlighting a “distinction between very sick people who have recovered to an extent and [and have been] left with some impact of their severe sickness, versus those who had a relatively mild sickness from the start, in whom it is ongoing.”

Alwan described the fluctuations of her own illness: “It’s a constant cycle of disappointment, not just to you but people around you, who really want you to recover.”

Paul Garner, who also has long covid, described it as a “very bizarre disease” that had left him feeling “repeatedly battered the first two months” and then experiencing lesser episodes in the subsequent four months with continual fatigue. “Navigating help is really difficult,” he said.

Tim Spector said that his team at the Covid Symptom Study had identified six clusters of symptoms for covid-19,1 a couple of which were associated with longer term symptoms, indicating a possible way of predicting early on what might occur. “If you’ve got a persistent cough, hoarse voice, headache, diarrhoea, skipping meals, and shortness of breath in the first week, you are two to three times more likely to get longer term symptoms,” he said.

He said that patterns in the team’s data suggested that long COVID was about twice as common in women as in men and that the average age of someone presenting with it was about four years older than people who had what might be termed as “short COVID.”