Researchers examine the dangers of lethal superbugs to sea users 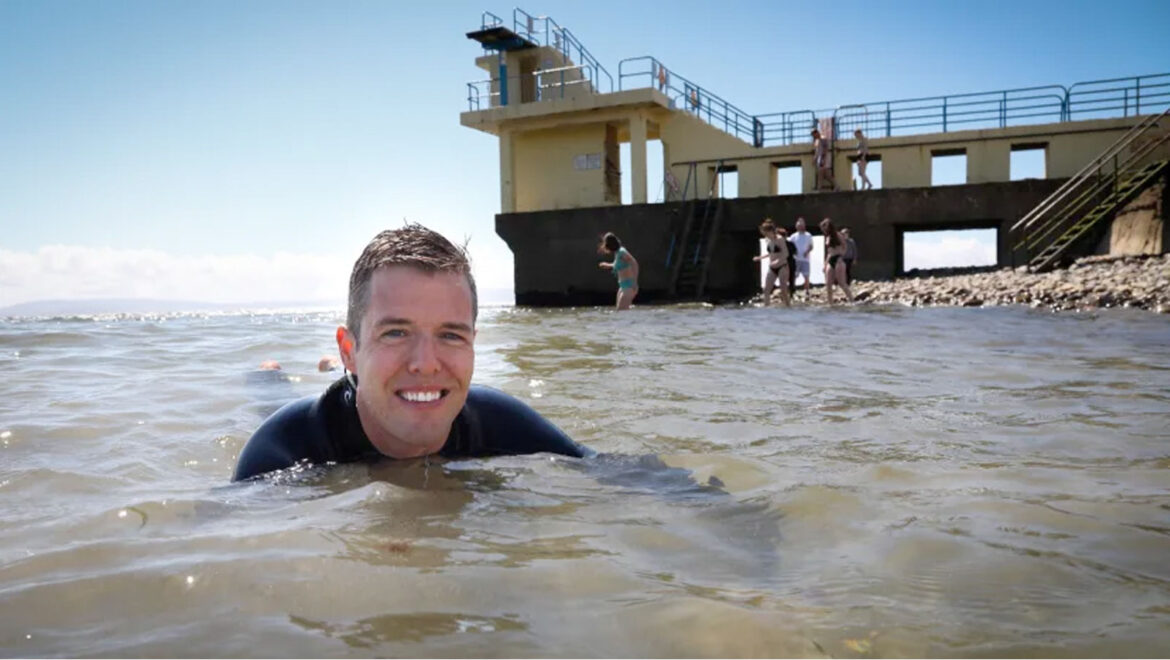 Researchers are examining the risk of sea swimmers and surfers harbouring antibiotic-resistant superbugs which could cause life-threatening infections.

A team of researchers at NUI Galway are exploring whether recreational waters are carrying potentially deadly bacteria that is not routinely tested for.

While Ireland has some of the cleanest bathing waters in Europe, raw sewage is still being discharged at more than 30 locations.

The deadly superbugs are recognised as one of the greatest threats to human health.

Once a superbug gets into a wound, into the bladder or into the blood, it can cause an infection that can be difficult to treatProfessor Dearbhaile Morris, PIER project

The Antimicrobial Resistance and Microbial Ecology Research Group at the university is launching the PIER study (Public Health Impact of Exposure to antibiotic Resistance in recreational waters), funded by the Environmental Protection Agency (EPA).

Researchers are hoping to recruit 300 people to take part – one group of 150 sea swimmers, surfers and people who regularly use the sea, lakes or rivers for recreation, along with a second group of 150 people who rarely take to the water.

A key part of the project is to understand how superbugs get into human populations to help scientists learn how to control the spread of antibiotic-resistant bacteria.

Professor Dearbhaile Morris, principal investigator on the PIER project, said: “In healthy people, antibiotic-resistant bacteria behave very similarly to other common bugs, they live harmlessly on the skin, in the nose or in the bowel. This is called colonisation.