Reusable PPE Gowns could Save NHS £1bn+ a Year 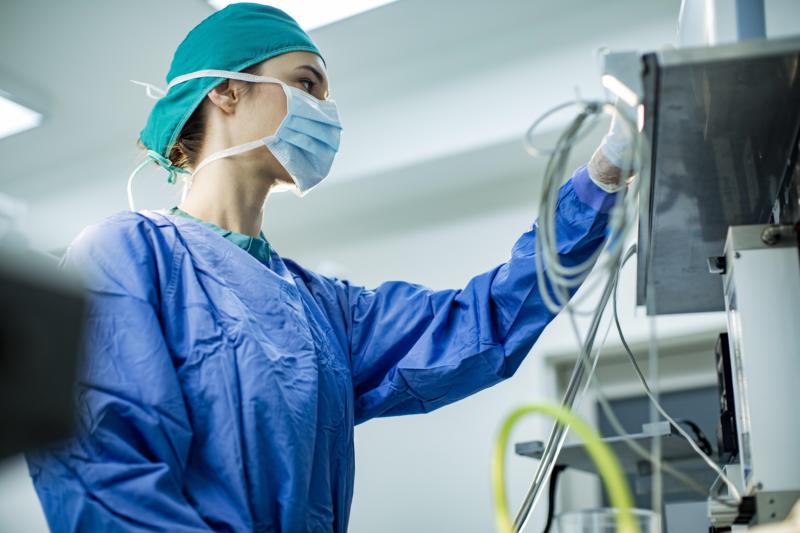 After months of lobbying by the Textile Services Association (TSA), the Department of Health and Social Care has confirmed that reusable gowns are now part of its official PPE strategy.   The TSA has long argued that reusable gowns make economic sense – they can be laundered and reused up to 75 times and the difference in cost is, as the DHSC itself says, ‘modest’.  At the same time, reusable PPE gowns are far better for the environment.  While disposable gowns are creating, each year, an estimated 45 million tonnes of clinical waste that needs to be burnt, reusable ones are the far more sustainable option as they can be recycled at end of life.

David Stevens, CEO of the TSA explains “Everyone we spoke to in the cabinet office, civil service and government agreed with our argument, but they didn’t take it anywhere,”   In early October, the DHSC published it’s Personal Protective Equipment (PPE) Strategy, in which it mentions reusable PPE on several occasions.  However, as Stevens points out, they didn’t exactly shout it from the hilltops – and the policy of sourcing and using disposables has continued, despite recent media furore about the contracts involved.

Now, however, Stevens has had the policy on reusable PPE gowns confirmed at the highest level.  “A spokesperson from NHSI England acknowledged that we are pushing at an open door – the problem is, there still doesn’t seem to be much progress. On the plus side, the DHSC says it wants to see an increase in reusable gowns and talks about developing a comprehensive business model, with commercial laundries central to delivering the strategy.  It’s also working with the UK textile industry and universities on developing the use of new materials, such as graphene.

Stevens adds, “While the news that the DHSC is so supportive of reusable PPE gowns is very welcome, it comes with a health warning: this is a slow burner and, going by past experience, could take a long time to come to fruition.  That’s why the TSA is going to keep on pushing.”