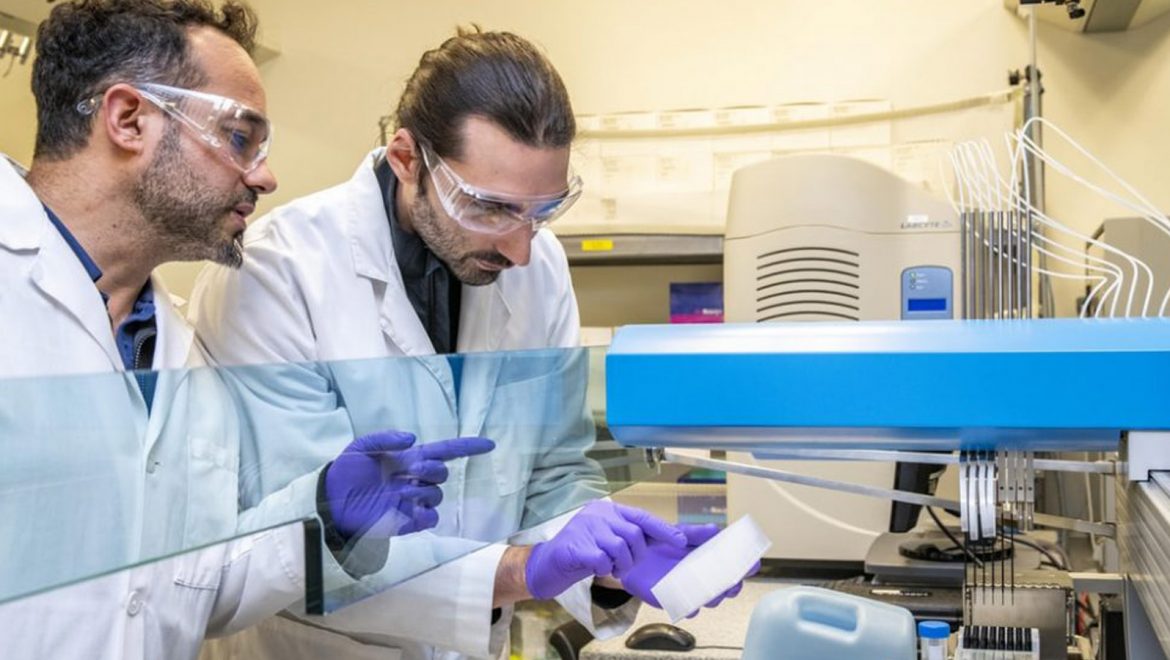 A group of scientists from Instituto Gulbenkian de Ciência (IGC), led by Luís Moita, discovered that a hormone that has been pointed out as a treatment for obesity reduces the resistance to infection caused by bacteria and is a risk factor for sepsis. The work developed in collaboration with researchers from France, Germany and South Korea was recently published in the scientific journal PNAS – Proceedings of the National Academy of Sciences USA.

Sepsis is a potentially fatal illness, that derives from a deregulated response of the organism to infection, leading to organ malfunction. A study recently published in the scientific journal The Lancet estimated that in 2017 sepsis affected 49 million people and 11 million people worldwide have died. With the aim of expanding knowledge about this disease, Luis Moita’s team at IGC investigated whether the hormone is known as GDF15 (growth and differentiation factor 15) could play a role in sepsis. This hormone has the specificity of being widely studied by several laboratories and pharmaceuticals as a treatment for obesity.