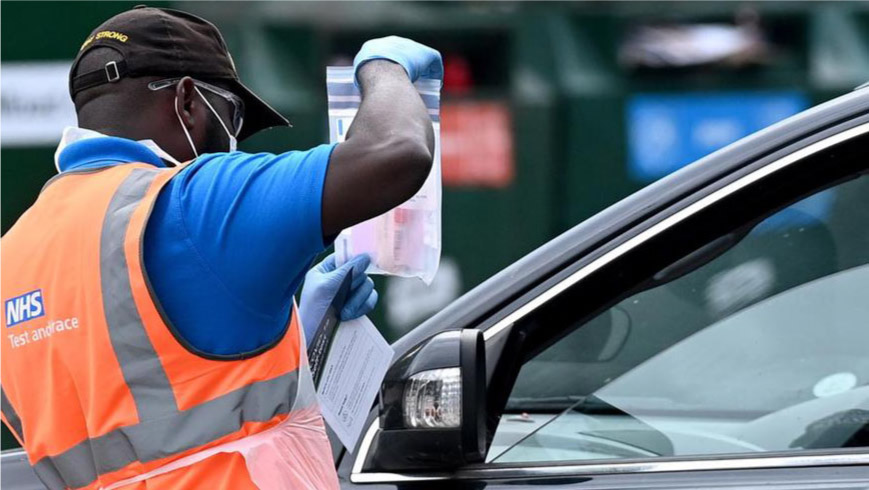 There were 3,991 new cases confirmed on Wednesday, about 50 per cent more than a week ago. At the height of the pandemic in April the numbers peaked at between 6,000-7,000.

Antony Costello, a former director at the World Health Organisation, spoke out as new local lockdown measures are expected for England’s north east and new restrictions to close restaurants early are considered.

“I’m hearing from a well-connected person that government now thinks, in absence of testing, there are 38,000 infections per day,” he tweeted.

Initially, he tweeted that Chief Medical Officer Chris Whitty is advising a new two-week national lockdown but he later stepped back that comment.

Publicly, government leaders are not speaking about a second lockdown but they are talking about ways to reduce the rising number of new cases.

But Prime Minister Boris Johnson said a rise in deaths would follow the infection spike. He also said tough action was needed now to avoid a second wave and to save Christmas from lockdowns.

If coronavirus is allowed to rip across the country it will kill “an awful lot of people”, he warned.

In the north-east, about two million people live in the area being considered for a local lockdown that could be in place as early as today.