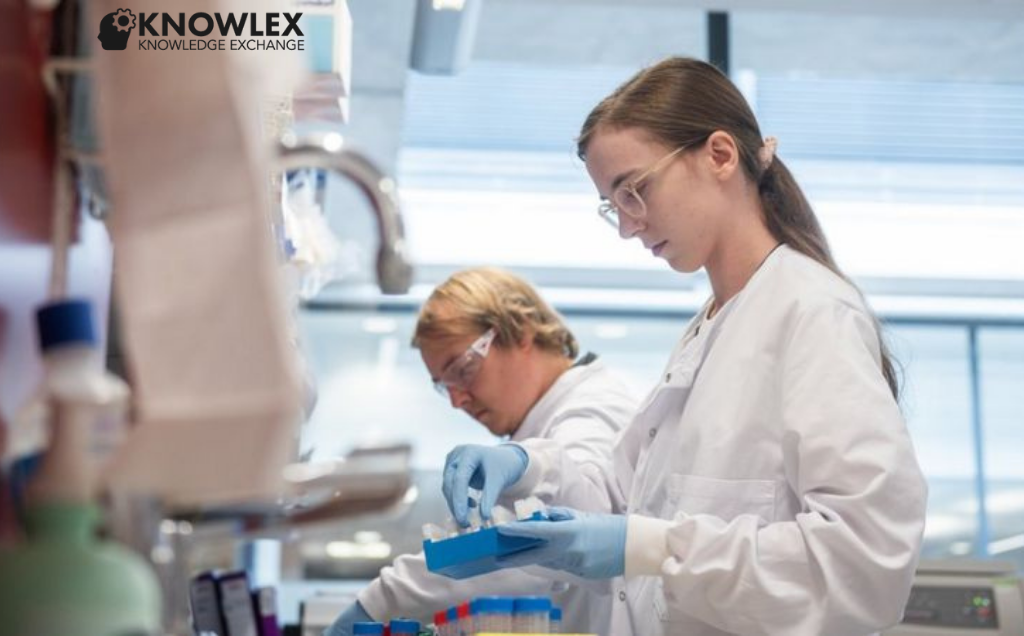 The coronavirus vaccine developed by the University of Oxford stops 70% of people developing Covid symptoms, a large-scale trial shows.

It will be seen as a triumph, but also comes off the back of Pfizer and Moderna showing 95% protection.

However, the Oxford jab is far cheaper, and is easier to store and get to every corner of the world than the other two.

So it will play a significant role in tackling the pandemic, if it is approved by regulators.

There is also intriguing data that suggests perfecting the dose could increase protection up to 90%.

The UK government has pre-ordered 100 million doses of the Oxford vaccine, enough to immunise 50 million people.

What did the trial show?

More than 20,000 volunteers were involved, half in the UK, the rest in Brazil.

The researchers said it works out at 70% protection.

When volunteers were given two “high” doses the protection was 62%, but this rose to 90% when people were given a “low” dose followed by a high one. It’s not clear why there is a difference.

He said the 90% effectiveness data was “intriguing” and would mean “we would have a lot more doses to distribute.”

There were also lower levels of asymptomatic infection in the low-followed-by-high-dose group which “means we might be able to halt the virus in its tracks,” Prof Pollard said.