What to Know about Germicidal Lighting and Coronavirus 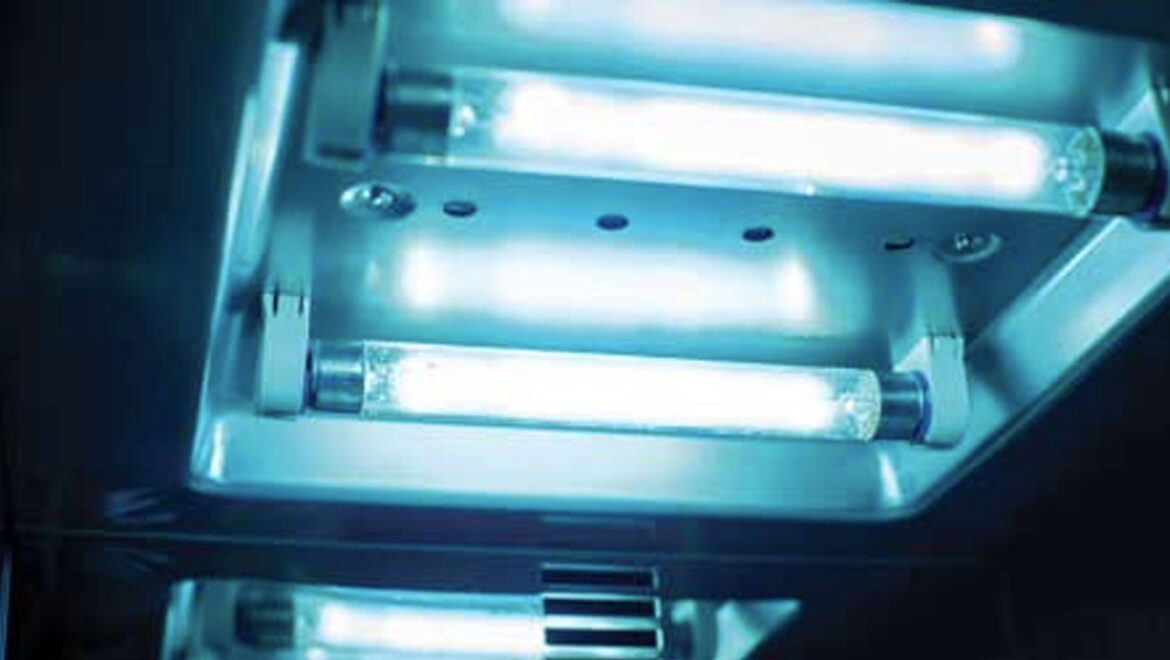 Being able to eradicate the SARS-CoV-2 virus at the flip of a switch is about as attractive a concept as they come. UVGI (ultraviolet germicidal irradiation) technology, chiefly UV-C, has a proven record at killing or deactivating a variety of pathogens. And the technologies which can emit these wavelengths have been used in facilities for decades. However, facility managers must still be judicious in selecting and applying the UVGI technology in their facility for a variety of factors, including achieving maximum efficacy while reducing harm to facility occupants, and the facility itself.

There is a range of wavelengths which can kill or deactivate pathogens. The more potent effect is found in the UV-C range, but all UV and even some blue light has a degree of germicidal effect. Understanding that is one of the first steps of being an educated consumer of germicidal technologies. To begin with “germicidal” just means it kills microscopic pathogens. Whether it kills the tiny thing you’re interested in killing depends. For example, radiation in the 405 nm range creates a creepy blue glow and also deactivates bacteria, spores, and microbes. It’s used primarily in unoccupied healthcare settings, to combat hospital acquired infections. But it has no impact on viruses.

The Earth’s ozone layer blocks the UV-C radiation coming from the sun, but it can be emitted by four lamp technologies. Pulsed xenon lamps put out a boatload of UV-C as well as visible light, but they are expensive and not commonly used, says Robert Karlicek, director of the Center for Lighting Enabled Systems & Applications at Rensselaer Polytechnic Institute. Mercury vapor lamps are commonly used in commercial facilities, in everything from HVAC coil defouling, to sanitizing air in ducts or through upper room disinfection fixtures, to disinfecting surfaces in rooms via robots. UV-C LEDs have a longer wavelength (265 to 280 nm versus the 254 nm of mercury vapor), and they are not as effective or powerful, says Karlicek, but they’re really good at disinfecting in enclosed spaces, like a cabinet for cleaning tools or devices. Lastly, there are lamps being developed that emit in the 222 nm range, colloquially called “far UV,” though UV purists are not fans of the term, Karlicek says.